Musician, composer with over hundred scores for films, video games and corporate projects.

He expressed his desire to compose for cinema early on but really made decision after listening Philip Glass.

Raised in a musical mix with a musician family, he grew up taking piano lessons from his father, listening to jazz, classical and world music. He studied piano, harmony and composition with Levent Gülsün who is a a famous Turkish composer.

He enriched his musical education by playing the piano in jazz bands, taking part in concerts and festivals.

At the same time he studied electronics engineering at the University of Istanbul and acquired skills for audio recording technologies. 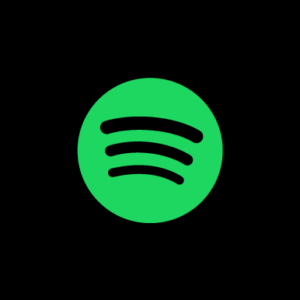 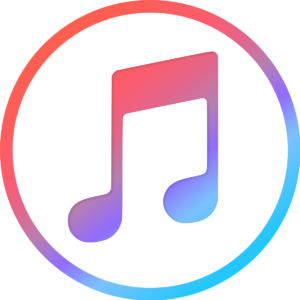 "The most important thing I care about when preparing an ad is idea but it isn't valuable enough unless it's supported by art, Orçun Türke is our biggest supporter of art." 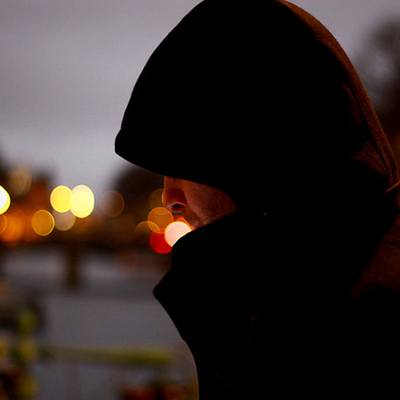 "Your company is truly upstanding and is behind its product 100 percent. Hestia is worth much more than I paid. I like Hestia more each day because it makes easier." 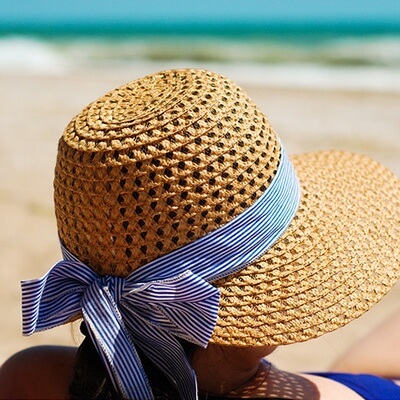 "Thank you for making it painless, pleasant and most of all hassle free! I am so pleased with this product. Dude, your stuff is great! I will refer everyone I know."

Select a platform for listen. 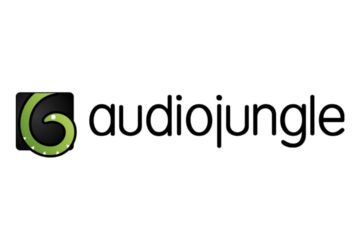 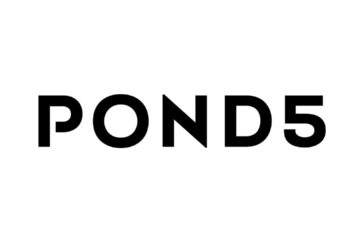